What Is a Safety Barrier? 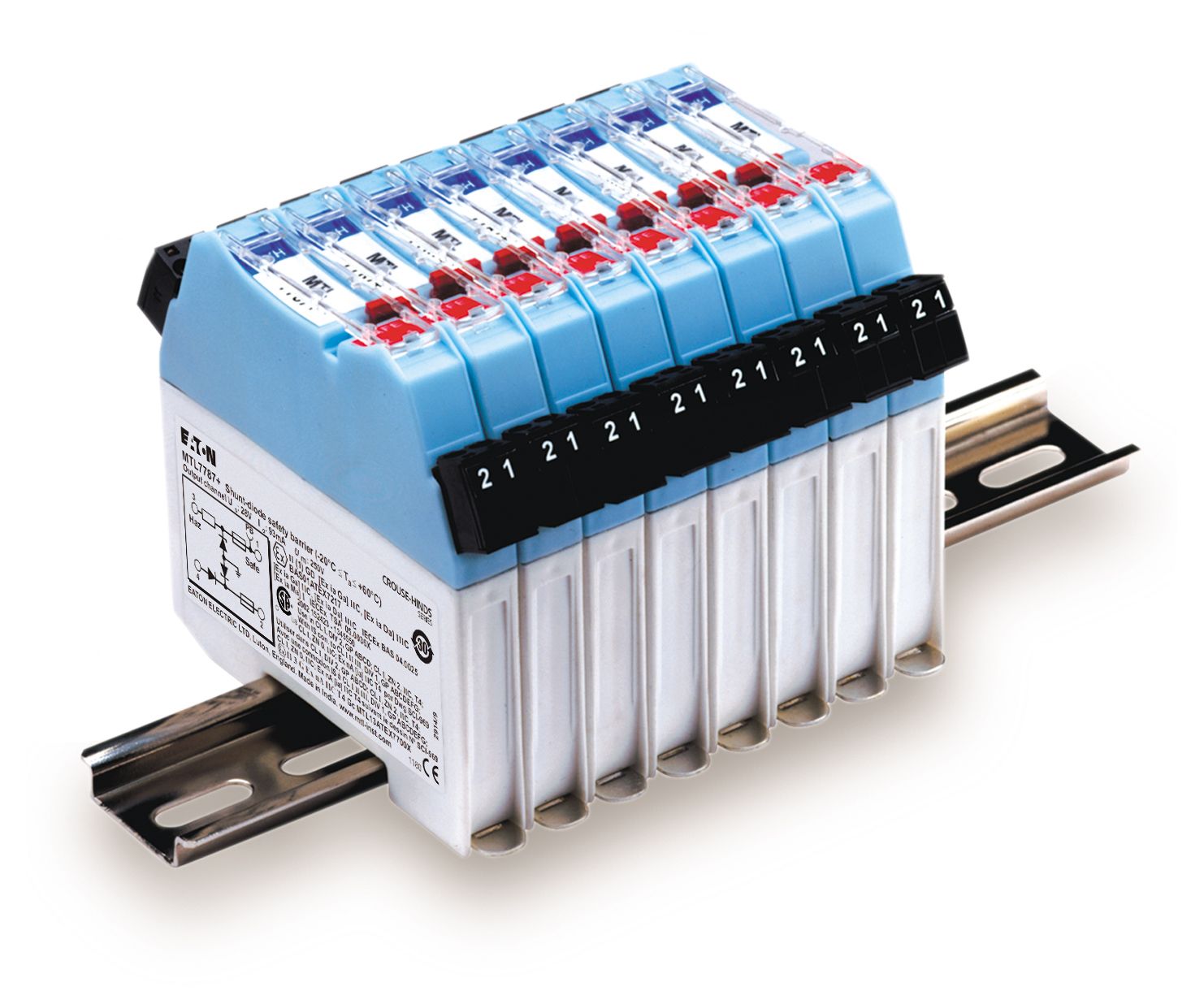 A safety barrier is a type of device that is specifically meant for the protection of people by virtue of serving as a sort of fence between individuals and potentially dangerous situations. The safety barrier may be utilized in a variety of situations, including in manufacturing, at home, in public places and in other suitable situations where the presence of such a safety barrier would be beneficial for the purpose of risk prevention. Another attribute of a safety barrier is the fact that it comes in different forms, including plastic, steel, aluminum and in the form of an electric component that serves as a sort of circuit break to stop the flow of electric current when a preprogrammed situation that is dangerous to people and other components is detected.

An example of a safety barrier is the steel dividers that can be seen on some highways in different corners of the globe. The function of this particular type of safety barrier is to stop motorist from going from one side of the median to the other, a situation that could result in potentially catastrophic consequences. Another function of this safety barrier is to serve as a break in the event there is an accident that results in the loss of control of a vehicle, leading to a swerving in the other direction. Sometimes, barriers are also required in situations where roads are located next to buildings in such a manner that any loss of control of the vehicle could lead to serious injury or damages. A steel or aluminum safety barrier also serves the purpose of preventing vehicles from entering a portion of the road that is unsafe or dangerous, such as in the case of a sheer drop beyond the barrier.

Another application of such a barrier is in the case of manufacturing where it could be used to prevent the employees working in a particular section of the company from gaining access to a potentially dangerous part of the operation. An example of this could be in the form of a steel or aluminum barrier that is erected to prevent access to an area where some dangerous machinery are being operated. Such a machine could be one that has a lot of sharp moving parts that are capable of causing a lot of harm, or even causing the death of those who get too near to it in a negligent manner. The barrier could also be in the form of an electronic switch that automatically shuts down the operation of a particular machine in the event of a breach or other types of programmed risks.