The SMARTDAC+TM GX10/GX20 is a panel mount paperless recorder with a modular architecture on the back panel and has a data logging function to acquire the required data. By supporting not only I/O but also many communication protocols, you can connect to various devices. AI function as standard. Supporting FDA 21 CFR Part11 and AMS2750E/NADCAP. 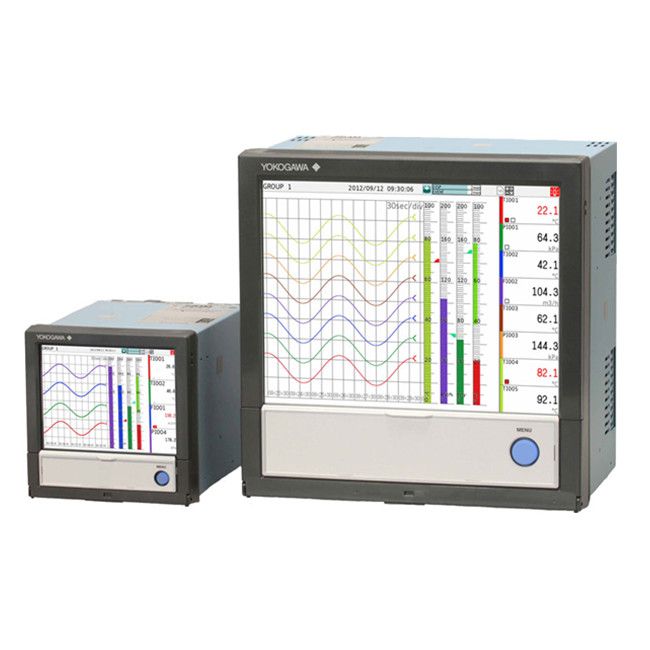 Yokogawa Electric Corporation (TOKYO: 6841) announces the release of artificial intelligence (AI)-enabled versions of the GX series panel-mount type paperless recorders, GP series portable paperless recorders, and GA10 data logging software, which are components of the highly operable and expandable SMARTDAC+™ data acquisition and control system. This new AI functionality includes the future pen, a function developed by Yokogawa that enables the drawing of predicted waveforms. Yokogawa is also releasing a new CPU module for the e-RT3™ Plus edge computing platform that is environmentally robust and Python™*1 compatible. The GX/GP and e-RT3 Plus release is set for April 8, and the GA10 software will be released on May 13. The SMARTDAC+ system is a product in the OpreX™ Data Acquisition family, and the e-RT3 Plus is part of the OpreX Control Devices family.

The introduction of AI functions such as the future pen, a first for industrial recorders*2, will help users identify and correct problems before they have a chance to cause disruptions in production operations.

There is a rising interest in the manufacturing sector in the use of AI to prevent equipment malfunctions and maximize productivity. At the same time, AI technologies have a steep learning curve, and the introduction of existing AI-enabled products and the analysis of their data is typically beyond the expertise of novices to this field.

Recorders are used in manufacturing and R&D to acquire, display, and record data on voltage, current, temperature, flow rate, pressure, and other process variables. Yokogawa is a leading manufacturer of recorders, and also holds a solid track record in the consulting industry with the use of machine learning to predict and analyze both equipment anomalies and product quality for manufacturers. To improve productivity and product quality, Yokogawa is now building user-friendly AI-related functions into its recorders, data logging software, and controllers. For example, these functions now enable GX/GP series recorders to draw waveforms on screen that are predicted based on the real-time analysis of collected data so that users can anticipate and correct problems early on, before they have a chance to escalate. Also, the e-RT3 Plus edge computing platform has been enhanced with the addition of support for Python, a programming language that is widely used in AI R&D. 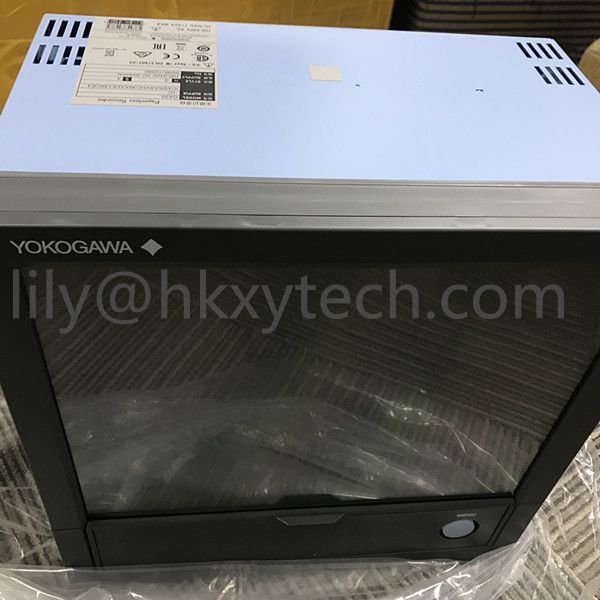 A future pen function has been added to the GX/GP series recorders to enable the drawing of predicted waveforms based on the use of AI to analyze collected data in real time. By viewing predicted waveforms up to a specified time point, users can identify the likelihood that an alarm will occur and take action in advance. An industry first, this adds an entirely new dimension to the capabilities of recorders, whose collection and recording of data has conventionally been used to visualize the past and present performance of various types of equipment.

Detection of anomalies and prediction of potential failures

A machine learning function has been added to the GA10 data logging software that can acquire normal process values from correctly operating devices and use these values to detect an anomaly and predict a potential failure, a capability that up till now has only been possessed by the most expert operators. Data on which device is expected to fail is displayed on screen, highlighted within a yellow frame. Maintenance can thus be performed before the device fails, minimizing the likelihood of any disruptions to production. This function does not necessitate the collection of abnormal process values and thus is easy to implement.

e-RT3 Plus controllers can be built into various types of devices. For use with these controllers, Yokogawa is releasing a new CPU module that supports Python, a programming language that is widely used in machine learning and other branches of the AI field. The large library of software written in this language includes numerous tools that programmers can use to speed up their development of AI predictive diagnostic functions. This new CPU module also has excellent environmental resistance, and easily accommodates existing input/output (IO) modules. The addition of this new module to the e-RT3 Puls edge computing platform will enable the introduction of AI solutions in a wider range of industries.

For added flexibility, the new e-RT3 Plus controllers run on Linux Ubuntu*3, a general-purpose operating system.

e-RT3 Plus: Manufacturers of industrial machinery and companies engaged in the assembly of electronic components and devices 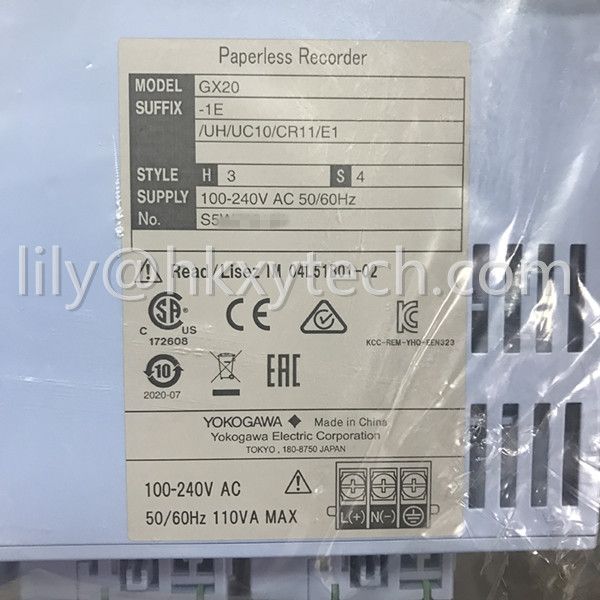 *1 A versatile programming language that is widely used in AI application development. Designed to be user-friendly with simple code, Python enables users to write various programs in a clear manner with fewer lines of code than other languages. In addition, numerous Python open-source libraries are available for use in machine learning and other AI applications.